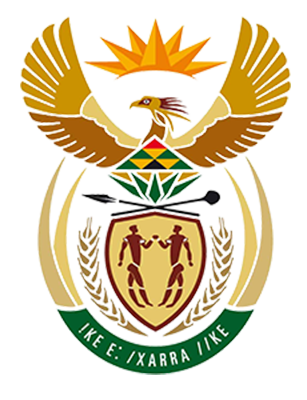 Constitution of the Republic of South Africa

Corporate Governance - from the SA Institute of Chartered Accountants:
- www.saica.co.za/TechnicalInformation/LegalandGovernance/CorporateGovernance/

Registration of an Employer for the COID Act - WAs2 form

Guidelines for Registration with the COID Act - WAs2 guidelines 2017

Explanatory Memorandum on the July 2018 draft of the Income Tax Act, 1962

Old vs New - Section 12H of the Income Tax Act