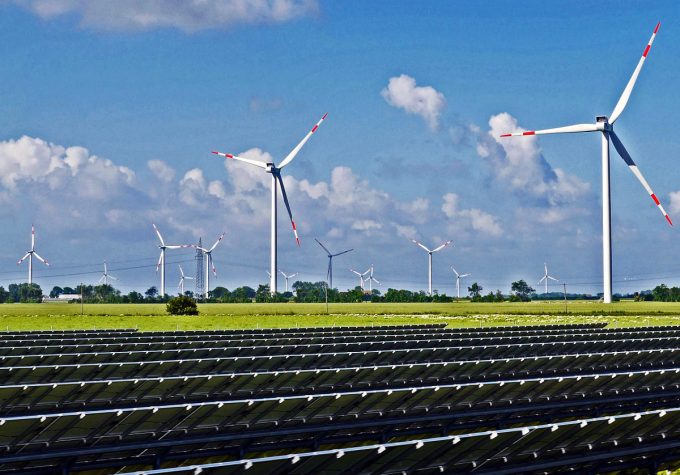 National Treasury published their updated Explanatory Memorandum on the Taxation Laws Amendment Bill of 2021 on 25 January 2022.

The document is a lengthy 70 pages and this article will focus on one aspect for the moment; CARBON TAX and RENEWABLE ENERGY INDEPENDENT POWER PRODUCERS.

Given the current Eskom power supply woes, generation of renewable energy-based power by Independent Producers is certainly gaining momentum and the necessary attention. The taxation changes appear to be a good thing in that someone other than Eskom finally has a benefit too.

In terms of Section 6(2)(c) of the Carbon Tax Act, provision is made for electricity generators liable for the carbon tax to offset the cost of their additional renewable energy purchases against their carbon tax liability. This provision was intended to address stakeholders’ concerns on possible double taxation due to the introduction of the carbon tax in addition to the “renewable Independent Power Producers tariff” already applied under the Renewable Energy Independent Power Producers Procurement Programme (REIPPPP).

During the Annexure C stakeholder consultations, taxpayers were of the view that the Carbon Tax Act was ambiguous on the intended beneficiaries of this concession and requested clarity on whether renewable-based self-generation with electricity wheeling arrangements through Eskom would also be eligible to claim the renewable energy premium deduction.

This deduction was initially limited to Eskom and its purchases under the REIPPPP but after stakeholder consultations, was expanded to include other electricity generators for purchases of renewable based electricity under either the REIPPPP or privately.

To address this concern, it is proposed that only entities that are liable for the carbon tax, conduct electricity generation activities and purchase additional primary renewable energy directly either under the REIPPPP or from private independent power producers (IPPs) would be eligible to claim the tax deduction for its renewable energy purchases.

For purchases under the REIPPPP or privately, this would apply where a power purchase agreement exists.

Proposal (dated back to January 2021)

It is proposed that Section 6(2)(c) of the Carbon Tax Act is amended to clarify that the Renewable energy premium to be deducted for purchases of additional renewable electricity is the product of the amount of RE purchased (kWh) under a power purchase agreement and the applicable rate for that technology as specified in the Renewable Energy Notice gazetted by the Minister of Finance, as follows:

• Deduction (B) = quantity of renewables purchased (kWh) × rate (Rand) per technology as per the Gazetted notice.

There are two scenarios under which a taxpayer, who generates electricity from fossil fuels, can purchase renewable electricity from a power producer in terms of a PPA as illustrated in Figure 1 below:

The different scenarios of renewable electricity purchases made by taxpayers either under onsite or offsite PPAs and the eligibility of these purchases for the renewable energy premium deduction are explained below: