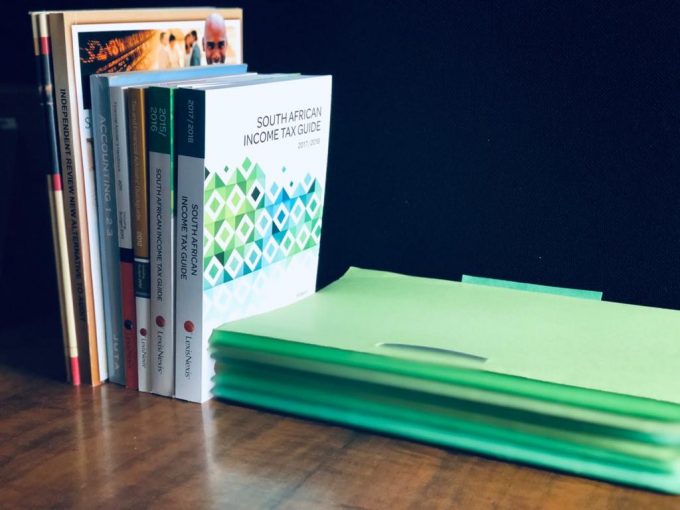 In this article, we will discuss some legal aspects of non-profit organisations and the benefits thereof.

The objects of this Act are to encourage and support non-profit organisations in their contribution to meeting the diverse needs of the population of the Republic by:

What are the benefits of an NPO and obtaining a NPO number?

Once an NPO meets the requirements of the NPO Act, it may apply to the Department of Social Development and on qualification, the organisation will be issued with an NPO number which results in the following benefits:

Tax benefits may occur if certain criteria have been met.

The first tier allows for the establishment under statutory and common law of the following three forms of NPOs:

The third tier with partial tax exemption enables an NPO to apply for the status of “public benefit organisation” (PBO). Among other requirements, the organisation’s sole purpose must be to undertake one or more public benefit activities, carried out in a not-for-profit manner and with an altruistic or philanthropic intent.

PBOs may not use their resources to directly or indirectly support, advance, or oppose any political party, but are not restricted from lobbying. They are entitled to a broad range of fiscal benefits, including a partial income tax exemption, an exemption on donations tax, and, for some, an exemption on transfer duty on immovable property.

The fourth tier with donor deductibility status allows public benefit organisations to apply for the right to receive tax-deductible donations.

This relates to where donors have made donations to PBO’s but limited to conducting PBA’s under the following categories:

Welfare and humanitarian;
Healthcare;
Education and development;
Land and housing;
Conservation; and
Environment and animal welfare.

They obtain income tax benefits as they can be issued with tax deduction receipts from that PBO (known as an 18A certificate). The donors may then use these receipts to claim their donations as tax deductible expenses from SARS in their annual income tax returns. PBAs of a religious or cultural nature (such as art galleries and museums), and sport and recreational bodies do not qualify for an 18A status from SARS and consequently cannot issue 18A receipts for these donations.

To be eligible for exemption from income tax and certain other taxes, an organisation operating for the public benefit first must qualify as a Public Benefit Organisation under Section 30 of the Income Tax Act, as summarized in Section IV. Eligibility for tax exemption further requires the PBO to satisfy additional conditions on its governance and operations.

For example, the organisation’s founding document must provide that at least three unrelated persons have fiduciary responsibility for the organisation, and that no single person can directly or indirectly control the decisions relating to the organisation (Income Tax Act Section 30(3)(b)(i)).

In addition, the law limits the extent to which the business activities of the organisation are tax exempt (see Section V(D)(2) on Economic Activities)(Income Tax Act Section 10(1)(cN)). Upon the organisation’s termination, its assets must be transferred to a) a similar, approved PBO; b) an entity exempt from tax under Section 10(1)(cA)(i), which has as its sole or principal objective the carrying on of any public benefit activity; or c) the state (Income Tax Act Section 30(3)(b)(iii))).

A PBO approved for exemption from income tax may also be exempted from other taxes, including:

Other not-for-profit organisations (that are not approved PBOs or are not exempted from paying tax elsewhere under Section 10 of the Income Tax Act) are liable for income tax and other taxes and duties on the same basis as ordinary taxpayers.

A dividend tax was introduced by the Revenue Laws Amendment Act, No. 60 of 2008; it entered into force on April 1, 2012. According to the Act, approved PBOs are exempt from paying dividends tax when dividends (that do not consist of a dividend in specie) from for profit companies are paid to PBOs.

An individual or company is entitled to deduct from taxable income a donation (in cash or in kind) to a PBO carrying out specified public benefit activities. These organisations are sometimes referred to as “Public Benefit Organisations with Donor-Deductible Status.” The donation must be supported by a receipt issued by the PBO and the donation cannot, for any given fiscal year, exceed 10 percent of the taxable income of the taxpayer in order to qualify for this deduction.

The public benefit activities approved by the Minister of Finance for purposes of Section 18A are set out in Part II of the Ninth Schedule of the Income Tax Act. A variety of activities are approved and they are:

For BEE-related NPO information, please refer to the article “NPOs and BEE Measurement” .