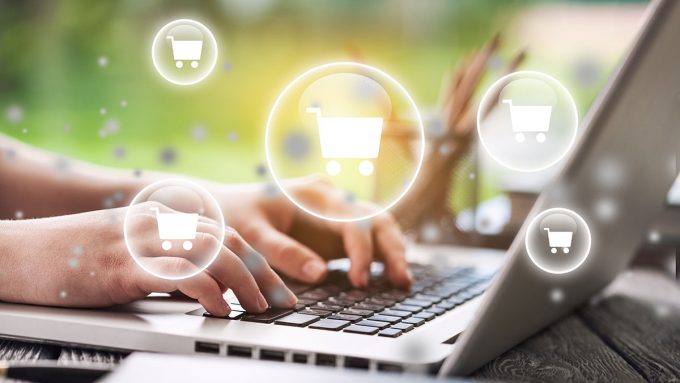 Moonlighting is when a person earns extra money outside of working hours.

During strenuous financial times, employees are increasingly seeking additional sources of income. This may cause a decrease in productivity in the workplace as employees seek to supplement their income after hours, by way of second or even third job.

We were all employees at some stage in our working career.

The essence of being an employee is that you have an obligation to make your services available to the employer during the hours that have been agreed upon. As a general rule, the employee is free to pursue his or her own commercial interests outside of working hours, but…employees have the duty to act in good faith towards their employer and it is possible that certain employee activities after working hours could interfere with this faithful duty.

A couple background legal cases and definitions are given below to illustrate the essence of acting in good faith.

The CCMA Commissioner accepted that there was a rule in respect of moonlighting and that the employee was aware of it; yet she found that there was no strict application of the rule when it came to the employee. She found that the employee’s dismissal had been unfair and awarded him compensation. The Labour Court disagreed. According to the Court, the employee had clearly been dishonest, had committed fraud, had brought the company into disrepute, had breached the company’s rule in respect of moonlighting, and had acted to the prejudice of his employer for his own benefit. In the court’s view this destroyed the relationship of trust between him and his employer. The CCMA’s award was set aside and substituted with a finding that the dismissal of the employee had been fair.

In this case, the Court’s conclusion that the dismissal had been fair was not only due to the breach of the rule regarding moonlighting. Other serious forms of misconduct (dishonesty, fraud, bringing the company into disrepute) also had a bearing on the matter.

Employers may, for the sake of clarity, introduce a written rule or provision in the contract of employment that prohibits moonlighting without the employer’s written consent. This is not strictly necessary, though. The employee’s obligation to serve the employer in good faith (as described by the Supreme Court of Appeal above) is not dependent on the existence of such a rule or contractual provision. On the other hand, a rule or provision that restricts an employee UNREASONABLY would be unenforceable.

If a breach of the duty of good faith has been established, it would inevitably have a detrimental effect on the employment relationship. The breach would normally amount to serious misconduct.

There are several factors that could have a bearing on the gravity of the offence, e.g. nature of the position, seniority, whether there is an element of dishonesty, and actual or potential harm to the employer. Whether dismissal is justified, depends on whether the breach is serious enough to destroy the RELATIONSHIP OF TRUST.

South Africa’s Constitution states that everyone has the right to work. In essence, employers can therefore not prohibit an employee form working. This does not mean that the main employer should just accept a possible negative impact on an employee’s work performance as a result of a second job. Employers can take proactive measures to manage the situation.

To manage their risk such as “moonlighting”, employers can do the following:

Moonlighting scenarios may also arise where the employee’s honesty is taken into question. Some employees on long-term sick leave supplement their income during the period of incapacity. In this instance, disciplinary measures may be taken. Employers should however note that the nature of the illness may have a genuine effect on the work they do for you, but may not prevent the employee form performing other work of a less strenuous nature. An investigation should therefore be conducted prior to disciplinary steps being taken.

Employees have the duty to act in good faith towards their employer. Should it appear that an employee is for instance diverting customers or work away form the main employer to the additional employer or to do the work on his/her own account in his/her spare time, this conduct may be construed as a breach of such duty. Instances such as these should be listed as serious misconduct in terms of the employer’s disciplinary code and dealt with accordingly.

Fiduciary duty refers to the employee’s obligation to behave in a trustworthy manner and this should be catered for in the employment contract.

This means that the employee may not:

In order to protect itself from employees acting against the employer’s interests every employer should:

Keep in mind that both the employee and employer have duties and obligations to each other. Below is a basic snapshot for each.

In closing, all parties must act in good faith at all times and protect the interests of each other.