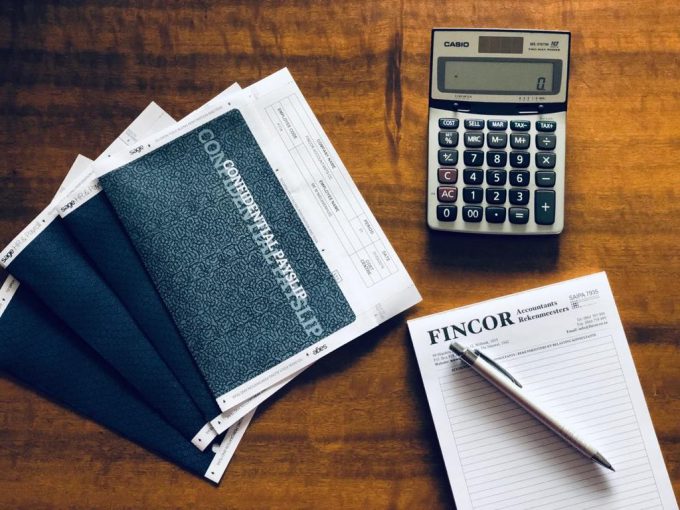 Employees and employers often reach a settlement agreement in the CCMA or Labour Courts as part of dispute resolution as defined in the Labour Relations Act. Companies and (ex) employees however should not forget that any monetary settlement achieved is still subject to PAYE as it is a source of income.

When reading this article keep the Income Tax Act 58 of 1962 in mind.

In previous Labour Court cases it has been confirmed that such settlement agreements are subject to PAYE deductions even if the agreement does not specifically mention PAYE.

Section 1(1) of the Income Tax Act clearly lists any such payment received as gross income therefore subject to PAYE deductions.

SARS has confirmed that CCMA and Labour Court awards (which include settlement awards) will be taxed either under the general definition of “gross income” in section 1 of the Act or they may be specifically included under paragraph (d), paragraph (f) or, if applicable, paragraph (c) of this definition.

Paragraph 2 of the Fourth Schedule to the Income Tax Act Act provides that every resident employer who pays or becomes liable to pay any amount by way of “remuneration” to any employee shall, unless the Commissioner of SARS (“the Commissioner”) has granted authority to the contrary, deduct or withhold from that amount, by way of PAYE an amount to be determined by the Commissioner. The employer is therefore legally obligated to withhold PAYE from the CCMA or Labour Court settlement amount.

To further complicate matters, SARS will need to provide input in to the interpretation of gross income as per points c, d and f of paragraph 1 of the Fourth Schedule of the Income Tax Act. In certain types of labour dispute cases the employer would either simply withhold PAYE as normal or would have to apply to SARS for a tax directive which is then final and binding upon the employer to enact. It is therefore important that the circumstances of the dispute be taken in to account as well as the relevant point of clarity within the Fourth Schedule of the Act before simply withholding PAYE as per the standard Income Tax tables for employees.

When engaging in labour dispute resolution all relevant parties must consider the terms of agreement for a settlement amount and ensure that it is recorded as such in respect of the actual after-tax amount to be paid. If not agreed to in advance it may well lead to a further labour dispute to be heard by the Labour Court or CCMA once again (as applicable).