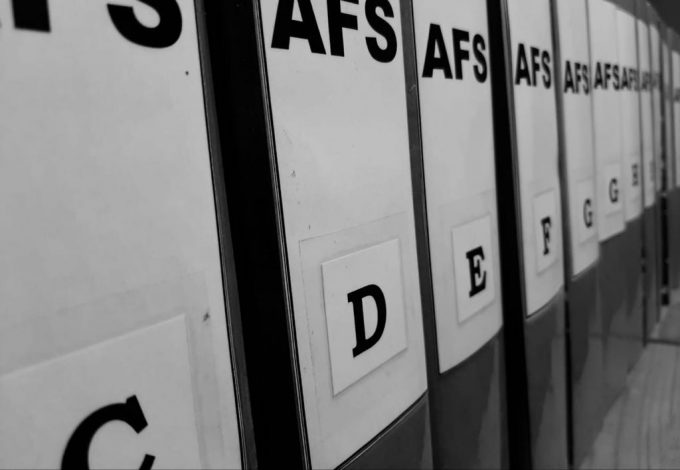 Section 181 of the Tax Administration Act Number 28 of 2011 is applicable in this instance.
This section allows shareholders to be held jointly or individually liable for the tax debts of their company and the intention is not to punish shareholders, but to discourage them from asset or dividend stripping the company.

Examples of the application of Section 181:

Section 181 does not apply to a listed company within the meaning of the Income Tax Act or to a shareholder of a listed company.
This section would not apply to a company or a shareholder of a company whose shares or depository receipts are listed on the JSE or on a stock exchange outside of South Africa that has been recognised by Minister of Finance.

Section 181 requires a voluntary liquidation of an unlisted company with an outstanding tax debt and applies to shareholders who have received any company assets within one year prior to its winding up.