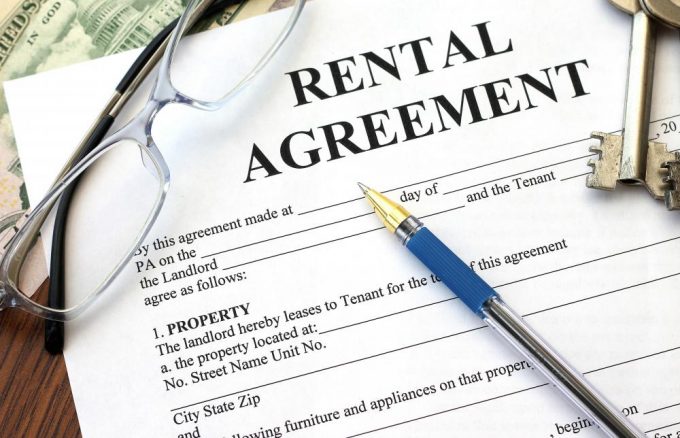 SARS published Interpretation Note 177 in May 2021 providing guidance on the words “received by” in the definition of “gross income” in section 1(1) of the Income Tax Act and the treatment of the receipt of a deposit in the ordinary course of business.

Possible capital gains tax consequences attached to the receipt of a deposit does not form part of the scope of this Guidance Note.

In addition, the Note does not deal with amounts deposited by clients with banks and similar deposit-taking financial institutions.

In the ordinary course of business, taxpayers may receive money in advance in the form of deposits related to or for goods or services to be delivered or rendered at a future date.

Having regard to the definition of “gross income”, the facts of each transaction must be considered to determine whether a deposit should be included in gross income and, if so, in which year of assessment. In the context of deposits received in advance, one of the requirements which has in the past given rise to interpretational difficulties and resulted in the courts being called on to make a determination, is whether the physical receipt of a deposit means it has been received for purposes of the definition of gross income.

An aspect which may be relevant when a deposit is included in gross income is the availability of a deduction for any expenditure actually incurred in the production of that income or an allowance for future expenditure which meets all the requirements under section 24C.

1. Interpretation.—(1) In this Act, unless the context otherwise indicates “gross income”, in relation to any year or period of assessment, means:

(i) in the case of any resident, the total amount, in cash or otherwise, received by or accrued to or in favour of such resident; or

(ii) in the case of any person other than a resident, the total amount, in cash or otherwise, received by or accrued to or in favour of such person from a source within the Republic, during such year or period of assessment, excluding receipts or accruals of a capital nature, but including, without in any way limiting the scope of this definition, such amounts (whether of a capital nature or not) so received or accrued as are described hereunder, namely…

Application of the law

The taxpayer will not be taxed on the same amount twice.

Accordingly, if a taxpayer’s intention in receiving an amount is to receive it for the taxpayer’s own benefit, such amount constitutes a receipt for purposes of gross income, even if the taxpayer has an immediate legal obligation to repay it and is not legally entitled to the amount.

The following dictionary meanings of “deposit” can be used to describe the word:

• “a sum of money which is part of the full price of something, and which you pay when you agree to buy it”;

• “a sum of money which you pay when you start renting something. The money is returned to you if you do not damage what you have rented.”; and

A deposit is a particular type of receipt or accrual.

Depending on the terms of the contract, the deposit may be refundable, refundable only under specified conditions or set off against the price of goods when they are delivered or when the services are rendered in future. A deposit is not a loan.

Deposits can be received in the ordinary course of business for a variety of types of transactions. The types of deposits considered below are not an exhaustive list and represent only the most common commercial deposits. The general principles stated above must be applied to determine whether a deposit should be included in gross income and in which year of assessment.

Taxpayers may charge deposits to customers for containers supplied with goods. These deposits are generally refundable if the customers return the containers in good condition.

This is described in a tax law case as summarised below:

In response to the taxpayer’s contention that the deposits were security or amounts held in trust and therefore had not been received for purposes of gross income, Judge Watermeyer CJ commented as follows:

“If such amount is really received as trust moneys, of which the recipient is not the beneficial owner but merely a trustee, then doubtless Mr Duncan’s contention is correct, but that position does not exist here. The appellant was not a trustee holding the deposits on account of the customers as security for the return of the bottles. Even if the relationship between customer and company could, in common parlance, be loosely so described, it was not such in law. There was no obligation to return the container resting on the customer and the deposit was not a security in the nature of a pledge given to secure performance of such an obligation. Consequently the seller was in no sense a trustee or pledgee. On the contrary the deposits became the absolute property of the Company and they could use them as they pleased; and the fact that they had undertaken an obligation to pay to such of their customers as returned containers an amount equivalent to the amount which they had paid as deposits on similar containers did not constitute the company a trustee with regard to those deposits.”

A separate bank account or strict record-keeping which separately identifies the funds is insufficient on its own to exclude a deposit from being regarded as received for purposes of the definition of “gross income”.

For a deposit to be excluded from gross income on the basis that it has not been received by the taxpayer, the amount must not be the taxpayer’s money, for example, it is held for a principal in a principal-agent

relationship. The taxpayer must have no right to retain the deposit as the taxpayer’s absolute property. The legislation does not specifically state that for an amount not to be regarded as having been received by a taxpayer for the taxpayer’s own benefit, it must be held in a separate trust account.

However, the cases mentioned above indicate that, although not absolute, the absence of a separate trust account will often indicate that factually either:

a) the parties to the transaction regarded the amount as having been received by the taxpayer for the taxpayer to use as the taxpayer deemed fit and not as being held in trust for the counter-party, or

b) that notwithstanding that the counter-party intended there to be a trust relationship, that the taxpayer had the intention of retaining the money for the taxpayer’s own use and therefore the taxpayer received it as gross income.

Returnable container deposits as considered above are distinguishable from security deposits.

A second article will be published and will provide information about:

Agreements of sale or service

Impact of the Consumer Protection Act on deposits

If applicable, the consequences of the Consumer Protection Act and any obligations it places on a taxpayer

must be considered in determining whether a deposit must be included in a taxpayer’s gross income.