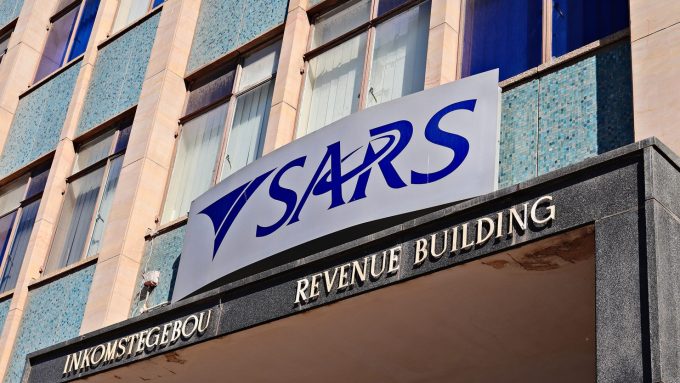 Section 20(2) of the Income Tax Act defines an “assessed loss” as “any amount by which the deductions admissible under section 11 exceeds the income in respect of which they are admissible”.

Although the term “trade” is widely defined in section 1, the determination of whether a trade is being carried on, can be problematic. Whether a specific activity amounts to the carrying on of a trade, is a question of law that depends on the facts and circumstances of the specific case. In considering whether or not an activity constitutes a trade, the intention of the person is important and this intention is usually coupled with a reasonable prospect of deriving a profit from that particular trade. When an immediate profit is not attainable owing to any reason, the prospect of deriving an ultimate profit from that trade should at least be based on reasonable circumstances. The test should, therefore, be a combination of a subjective test, that is, taking into account the intention of the person and an objective test, that is, considering the facts and circumstances of the specific case.

The general deduction formula in section 11(a) read with section 23(g) provides the general rules for determining the deductibility of expenditure and losses for income tax purposes.

Section 11(a) requires that in the carrying on of trade the expenditure and losses must:

• be actually incurred;
• in the production of income; and
• not be of a capital nature.

Section 23(g) prohibits the deduction of any moneys to the extent to which such moneys were not laid out or expended for the purposes of trade. Sections 23(a) and (b) prohibit the deduction of costs incurred in the maintenance of any taxpayer, the taxpayer’s family or establishment and private or domestic expenses, respectively.

Income received or accrued from the carrying on of a trade (excluding the letting of fixed property) is deemed to constitute the income of the spouse who carries on the specific trade. The income of any trade conducted in partnership by the spouses, is deemed to have accrued to both spouses in the proportion determined by them under the agreement that regulates their joint trade. In the absence of an agreement, the income will be deemed to accrue in the proportion to which each spouse would reasonably be entitled taking into account the nature of the trade, the extent of each spouse’s participation in the trade, the services rendered by each spouse or any other relevant factor.

Paragraph 14 of the Eighth Schedule to the Act deals with the apportionment of capital gains and losses between spouses married in community of property.

The determination of which spouse must account for a taxable capital gain will only be relevant once the suspect trade has ceased [section 20A(6)]. For the purpose of determining a capital gain or capital loss the disposal of an asset falling in the joint estate is treated as being made in equal shares by each spouse. The disposal of an asset falling solely in the estate of one of the spouses is treated as having been made by the spouse who disposes of the asset.

Maximum marginal rate
The threshold at which the highest rate (percentage) of tax for individuals becomes payable as fixed by Parliament from time to time, contemplated under section 5(2).

PAYE – Pay-As-You-Earn
Employees tax which is deducted or withheld by the employer from remuneration paid or payable to an employee, in excess of the SITE threshold for a year of assessment.

Pre-requisites for ring-fencing
The pre-requisites, as stated in section 20A(2), must be met before an assessed loss from a trade may be ring-fenced.

Relative
The term “relative” is defined in section 20A(10)(b) to mean, in relation to a person, a spouse, parent, child, stepchild, brother, sister, grandchild or grandparent of that person.

Taxpayer
The natural person or person referred to in section 20A.

Year of assessment
A “year of assessment” (also known as a tax year) is defined in section 1, as “any year or other period in respect of which any tax or duty leviable under the Act is chargeable, and any reference in this Act to any year of assessment ending the last day or the twenty-eighth or the twenty-ninth day of February shall, unless the context otherwise indicates, in the case of a company be construed as a reference to any financial year of that company ending during the calendar year in question’’.

An individual’s year of assessment, therefore, begins on the first day of March of one year and ends on the last day of February the following year.

In this article, several references were made to the term “ring-fencing” and losses.

This will be discussed in detail an upcoming article but a simple explanation is as follows: “ring-fencing” the loss simply means that the amount gets carried over to the following year and can only be set off against income from the same trade. Ring-fencing a loss only applies to individuals, i.e. natural persons and not to registered companies. In other words, this is only a consideration for an individual who is involved in some form of business to generate income.