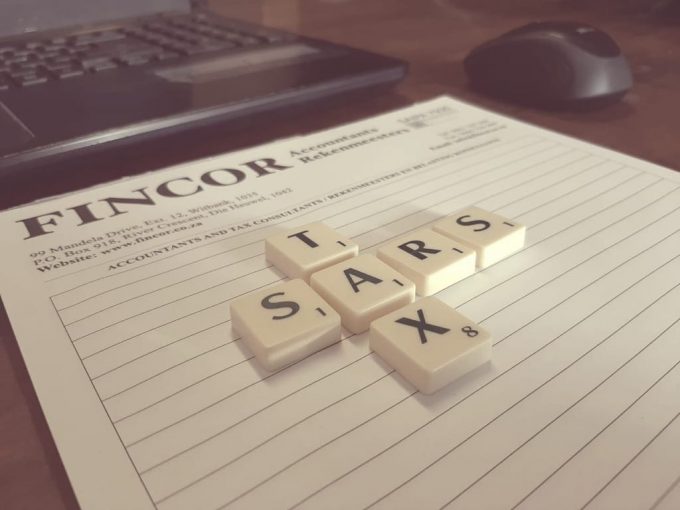 This article focuses on one amendment: removal of the word “wilfully” in relation to misconduct by a taxpayer.

Generally speaking, before a taxpayer can be found guilty of an offence, it has to be proven to be an intentional action.

The reference Acts listed above made provision for conduct that would result in a fine or imprisonment provided that these were committed ‘wilfully and without just cause’. Currently, this clause can be found in these Acts.

The Draft TALAB proposes to remove the word ‘wilfully’ thereby allowing SARS to hold taxpayers liable for misconduct even in cases of negligence. Currently, the burden of proof rests on SARS to prove intent while the proposed amendments shift the burden onto the taxpayer, to prove negligence. In simple terms, this leaves little room for error, as previously argued cases of negligence on the taxpayer’s part may now not be taken into consideration should this bill be passed.

While these specific amendments have not been gazetted, taxpayers would need to be weary and cautious with their declarations as this provides an indication of SARS’ intentions.

From the explanation provided in the Draft Memorandum, it appears that the intention is not to relieve SARS of its obligation to prove fault on the part of the taxpayer, but rather to specify that the element of fault (as it applies to these provisions) includes both intent and negligence. As such, at least one of these components of fault must be proven before a taxpayer may be found guilty of an offence.

Critics have warned that the effect of these proposed amendments will be to criminalise negligent conduct – including genuine errors.

SARS pointed to its latest strategy plan and the ‘strategic objective’ of detecting taxpayers and traders who do not comply, and make non-compliance difficult and costly.

SARS said that these taxpayers will experience a response ‘appropriate to the nature and degree of their non-compliance’, which progressively may include friendly reminders to more intrusive and investigative engagements that enforce compliance.

“Where necessary, hard enforcement may include court action, asset seizure and criminal prosecution. Non-compliant taxpayers and traders may under certain circumstances be named and shamed. The costs for non-compliance will be high and severe.”

SARS said that a balanced approach will be followed with a mix of proactive and reactive measures.

The controversial section arising from the proposed amendment related to the issue at hand is given below as per National Treasury and SARS:

Paragraph (a): Currently this section requires that a taxpayer must have acted “wilfully and without just cause” in order to be found guilty of having committed an offence. Before the Tax Administration Act, 2011, these requirements did not exist in this section and they were used inconsistently in respect of offences in the various tax Acts. In view of their inconsistent use, the decision was to use both of them in the introductory wording in paragraph 30 of the Fourth Schedule, section 58 of the Value-Added Tax Act, 1991, and section 234 of the Tax Administration Act.

However, the use of the term ‘wilfully’ in respect of a statutory crime is not correct for the reasons set out below.

In South African Law there are two types of culpability, namely intention (dolus) and negligence (culpa). Intention has a positive character i.e. the person willed and knew and foresaw something. Negligence on the other hand, always has a negative character i.e. the person did not will or know or foresee something, although according to legal standards he or she should reasonably have known or foreseen it.

A reference to wilful conduct must necessarily exclude negligent conduct. It is not notionally possible for a person to wilfully neglect to do something. Hence the reference to “a person who wilfully and without just cause” fails to do something as required in a tax Act may be problematic. Furthermore, whereas the test for intention is subjective, the test for negligence is objective. In other words, in the latter instance the person’s conduct must be measured against the standard of a reasonable person.

The current wording of this section requires the State to prove that the conduct was “wilful and without just cause”. This is purely subjective and there can be no reference to what a reasonable person would have done in the circumstances.

The National Prosecuting Authority (NPA) is of the view that the current wording relating to criminal offences substantially undermines the ability of SARS to ensure compliance based on the objective standard expected of the reasonable person.

Consequently this may hamper the criminal prosecution of non-compliant taxpayers by the NPA in seeking to prove the elements of the crime.

For this reason it is proposed that the requirement of wilful conduct be removed with regards to criminal offences in the wording of the statutory offence. This will enable the NPA and SARS to measure a taxpayer against such objective standards where required. The amendment is also proposed in respect of similar sections in other tax Acts, that is, section 58 of the Value Added Tax Act (see clause 20 of the draft Bill) and section 234
of the Tax Administration Act (see clause 32 of the draft Bill).”

Be aware that “finger errors” and “mistakes” will no longer be acceptable. Tax payers are advised to exercise caution when completing their annual tax returns. It won’t be long before the proposed amendment is gazetted.

The long arm of the law seems to get its way once again.