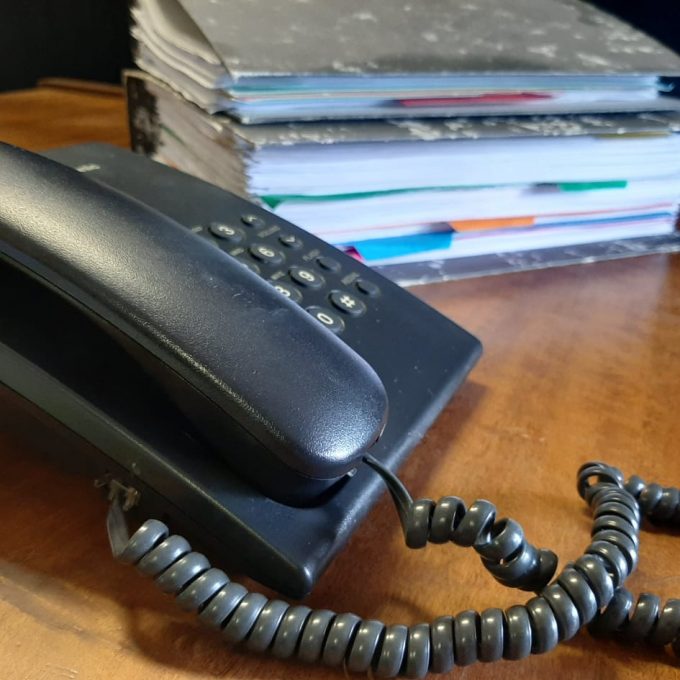 This article focuses on one aspect of tax only; that of proposed amendments related to “manufactured dividends” as referred to in the draft Taxation Laws Amendment Bill of 31 July 2020.

What is a “Manufactured Dividend”?

National Treasury and SARS published documents listing several proposed amendments in July 2020 and made these documents available for public comment which were since received by Treasury and SARS to review. Some responses from the public sector were accepted but some were not. One such example relates to manufactured dividends.

From the “response document” published on the SARS website an extract is given below. Note that the amendment is based on closing tax avoidance loopholes as was previously done in 2018 but strengthened by the proposed amendment.

“As a result, if a listed share is transferred as a part of a security arrangement, there are no income tax (including capital gains tax) and securities transfer tax implications, provided that identical shares are returned to the borrower by the lender within a limited period of time from the date on which the security arrangement was entered into. The anti-avoidance provisions in section 64EB of the Income Tax Act were expanded in 2018 to also apply to dividend conversion schemes using collateral arrangements. Despite these anti-avoidance measures, Government has identified certain dividend conversion transactions that are circumventing these anti-avoidance measures. In order to address this, changes were made in section 64EB(2) in the 2020 Draft TLAB to adjust the anti-avoidance trigger that currently requires the person paying a manufactured dividend to a person that is subject to dividends tax to hold a share in the company declaring the dividend. The holding of a share requirement is to be deleted.”

Feedback from the public sector:

“The proposed amendment would significantly increase the administrative burden on affected South African resident companies which would be required to submit Dividends Tax Returns, even though no dividends tax is payable.”

“Not accepted. Security arrangement transaction mostly remains the tool of larger financial institutions and large corporates. When government expanded the relief measures in respect of an outright transfer in beneficial ownership of specific financial instruments for both collateral arrangements and lending arrangements in 2015 it was made clear in consultation by the major financial institutions that they do have the administrative capacity to track and account for security arrangement transactions in order to fulfil their administrative obligations towards SARS.”

In order to levy dividends tax on certain manufactured dividend payments, section 64EB(2) was introduced into the Act in 2012. This section has since been amended on a number of occasions.

is a resident company or includes the dividend in its income;
holds the listed shares; and receives or accrues a dividend in respect of those shares.

If section 64EB(2) applies to a payment, then that payment is deemed to be a dividend paid by the borrower or recipient of the collateral and subject to dividends tax and the payor has a withholding obligation. If the payor incorrectly withholds (or fails to withhold) then it may be liable for the withholding tax.

“Refining the tax treatment of transfer of collateral in securities lending arrangements. The Income Tax Act contains rules to address dividend tax avoidance transactions whereby listed shares are lent or transferred as collateral from a person that would be liable for the tax to a tax-exempt person. The borrower or recipient of the collateral receives the exempt dividend and pays a manufactured dividend to the lender or provider of the collateral. It is proposed that the anti-avoidance rules be extended to also cover situations where additional exempt parties are involved to facilitate the avoidance transactions.”

Following on from the 2020 Budget announcements, the 2020 draft Taxation Laws Amendment Bill (“DTLAB”) was released on 31 July 2020 and proposed certain amendments to section 64EB(2) of the Act in terms of which payments are deemed to be dividends for purposes of the dividends tax.

The draft Explanatory Memorandum to the DTLAB states that:

“…it is proposed that the current provisions of section 64EB(2) of the Act be amended to adjust the anti-avoidance trigger that currently requires the person paying a manufactured dividend to a person that is subject to dividends tax, to hold a share in the company declaring the dividend. The holding of a share requirement is to be deleted.”

In terms of the DTLAB it is proposed that the relevant provisions of section 64EB(2) be amended to apply where, inter alia, a person that is a resident company or a person that includes the dividend in its income:

If these requirements are met, then for purposes of the dividends tax provisions, any amount paid by that person (i.e. the borrower/collateral recipient) to that other person (i.e. the lender/collateral provider) not exceeding that dividend or amount determined with reference to a dividend in respect of that share will be deemed to be a dividend paid by that person for the benefit of that other person.

The proposed amendments therefore delete the current requirement that the listed share be held by the borrower/collateral recipient.

These provisions may apply to cross-border arrangements where the lender or collateral provider is not subject to income tax on the receipt of the manufactured dividend.

As such, the payor of a manufactured dividend should take note and consider whether it may have a withholding obligation and the recipient of the manufactured payment should consider if it is liable for the dividends tax or whether it may qualify for relief in terms of a double taxation agreement and what it should to in order to obtain such relief.

In terms of the DTLAB, it is proposed that the amendments come into operation on 1 January 2021 and apply in respect of amounts paid on or after that date in respect of shares that are borrowed or acquired in terms of a collateral arrangement.