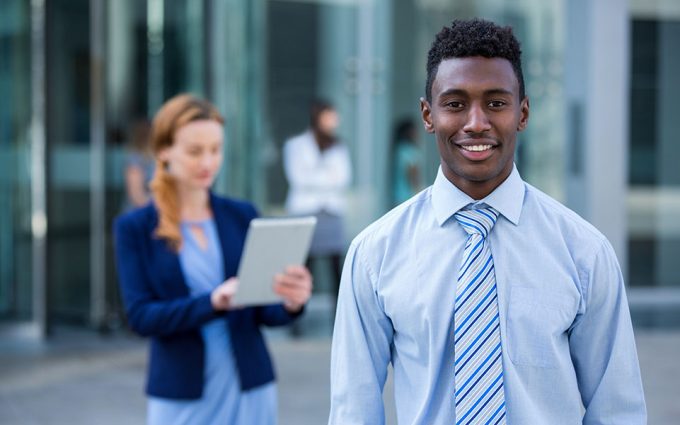 The Employment Tax Incentive (ETI) was introduced in 2014 to encourage the employment of younger workers, 18 to 29 years old, by offering an incentive which is set-off against the employees’ tax due each month, thereby reducing the related tax liability for the relevant month(s) but only for the first two years of employment, subject to specific requirements being met.

These requirements are set out in the Employment Tax Incentive Act of 2013.

SARS issued a ruling in July 2021 determining that students in the proposed training programme (of the applicant) under review are not “employees” as contemplated in the ETI Act and that the applicant will not be entitled to claim an employment tax incentive in respect of any of them.

If an employer is eligible to receive the ETI in respect of a “qualifying employee”, the employer may reduce the total amount of employees’ tax generally payable to SARS thereby incentivising organisations to employ youthful job seekers.

To claim the ETI, an organisation must also qualify as an “eligible employer”. In addition, the eligible employer must hire a “qualifying employee”. “Employee” is specifically defined in section 1 of the ETI Act as a natural person:

The definition of “employee” in the ETI Act broadly encompasses both the labour law and tax law concepts of an employee. In addition, a “qualifying employee” is defined in section 6 of the ETI Act with reference to various additional requirements including that the individual is 18 to 29 years old; is in possession of a valid South African identity card, Asylum Seeker permit or identity document issued in terms of the Refugees Act; has been employed by the employer on or after 1 October 2013; earns a monthly wage of at least R2,000 (where the qualifying employee was employed for at least 160 hours in a month) and receives remuneration of less than R6500 per month.

To counter the abuse, it was proposed early in 2021 that the definition of an “employee” be changed in the ETI Act to specify that work must be performed in terms of an employment contract that adheres to record-keeping provisions in accordance with the Basic Conditions of Employment Act 75 of 1997 (BCEA).

The Minister of Finance announced in the Budget that some taxpayers have devised certain schemes using training institutions to claim the ETI for students and these schemes could be defeating the purpose
of the ETI regime which was to create real employment thereby decreasing the unemployment rate.

Should SARS find that an employer is involved in an abusive ETI scheme and raise an additional assessment in this regard, it is the employer who is effectively ‘receiving’ only a percentage of the monthly ETI that would be liable for any taxes, penalties and interest imposed, far in excess of any ‘benefit’ to cash flow as a result of participating in the scheme.

The binding ruling from SARS has the following detail and outcome:

In BPR 367, a resident company (Applicant) and a resident non-profit company (Company B), proposed entering into an agreement with the stated purpose that students would be employed by the Applicant for purposes of obtaining a qualification.

However, there was the possibility that the students would be expected to make themselves available to perform specific forms of work such as marketing, printing and distribution of pamphlets for the Applicant. Practically, the Applicant would only call on them to perform these ad hoc activities to the extent that doing so would not interfere with their studies. Company B would exercise supervision and control over the students by way of mentors assigned to each of them, and these mentors would monitor and supervise the students to ensure they progressed successfully through the training course.

Based on the specific set of facts, SARS ruled the following:

Employers must ensure that employment schemes do not defeat the purpose and positive spirit of tax incentives to the detriment of employees and tax income streams as this has a negative knock-on effect for everyone in our country who will end up having to cover the country’s lost tax income streams in one way or another.