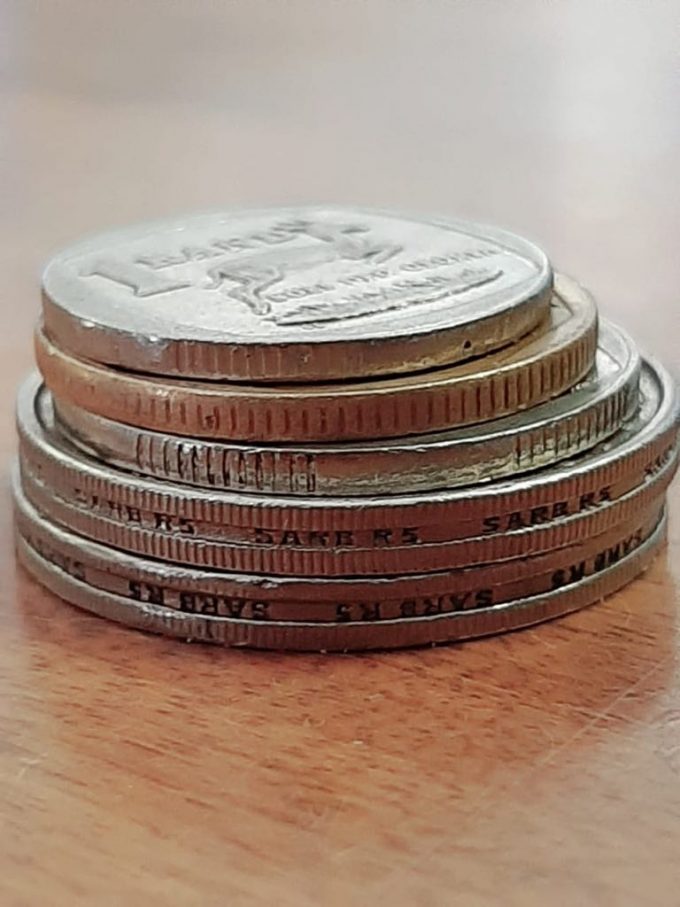 Following on the Financial Sector Regulation Act, 2017 (“FSR Act“), the Conduct of Financial Institutions Bill (“COFI“) was published by the Minister of Finance in December 2018 for public comment until 1 April 2019.

The second draft of the Conduct of Financial Institutions (CoFI) Bill published on 29 September 2020 contained a significant number of proposed amendments to the Pension Funds Act (PFA) which were not in the first draft published in December 2018.

National Treasury gave members of the public only until 30 October 2020 to comment on the second draft, including the proposed changes to the PFA. It is Treasury’s intention to submit it to parliament early in 2021 and once once promulgated will in all probability have a 3-year transition period.

The Bill is intended to streamline the conduct requirements for financial institutions, which are currently regulated by a number of financial sector laws.

COFI will replace the conduct provisions in existing financial sector laws, which will entail the repeal of various provisions in certain Acts or the repeal of others. This will ensure that all laws are mutually reinforcing and empower the Financial Sector Conduct Authority (“FSCA“) to appropriately use financial sector legislation to meet its market conduct mandate.

The Acts which will be affected include:

The aim of the Financial Sector Conduct Authority (the FSCA) is that COFI will create a ‘robust regulatory framework that promotes fair customer treatment’.

When COFI is fully promulgated it will regulate the way in which financial institutions conduct themselves and provide a new legal framework, which will:

a) strengthen consumer protection by making Treating Customers Fairly (TCF) principles law;
b) provide more flexibility and better tools to the Regulators of the financial services industry, including the FSCA;
c) give legal effect to transformation.

The COFI Bill will bring about significant changes to the Pension Funds Act and is the focus of this article.

A retirement fund must be licensed under the COFI Bill for the activity of providing benefits to its members and the retirement fund is still required to be registered by the FSCA.

The trustees in their capacity as governing body must ensure that the fund has arrangements in place to give effect to what is required under COFI. The governing body must ensure that it promotes fair treatment of fund members, makes responsible and ethical financial decisions which support the integrity of financial markets, avoids, or appropriately manages conflicts of interest and gives effect to its transformation policy.

a) ensure that its benefit structure is appropriate for the profile of its membership and that its benefits match the members’ expectations;
b) communicate with members in clear, plain, and unambiguous language;
c) ensure there are no unreasonable barriers when members claim their benefit on retirement or withdrawal from service or when a member lodges a complaint.

The participating employer in a retirement fund will now be supervised by the FSCA but only in relation to the employer’s compliance with Section 13A of the Pension Funds Act.

Public Sector funds such as the Government Employees Pension Fund will now have to be licensed under the Pension Funds Act and under COFI and the same principles and requirements will apply but not in a negative manner.

Changes to Section 37C of the Pension Funds Act

Changes to Section 37D of the Pension Funds Act

Note: that recently promulgated Acts also have an effect on withdrawal of retirement funds upon emigration. In the case of emigration, refer to the Taxation Laws Amendment Act No. 23 of 2020. This information is also provided in a separate article but for the sake of the reader a caption is given below.

Additionally, new tax rules regarding the annuitisation of provident funds will be coming into effect on 1 March 2021.

These rules were first raised in 2013 and formed part of the process to harmonise the tax treatment of the different kinds of retirement funds. In the Explanatory Memorandum that accompanied the Taxation Laws Amendment Bill of 2013, National Treasury (NT) stated that:

In terms of the annuitisation rules, members of retirement vehicles, irrespective of whether the vehicle in question is a pension fund, provident fund or RA, will be subject to similar rules regarding access to cash on retirement.

With specific exceptions provided in the ‘grandfathering’ provisions, from 1 March 2021, members of all retirement funds will only be able take one-third of the total value of their retirement fund interest by way of a lump sum with the balance being taken as an annuity.

This is further subject to an exception where the total retirement interest does not exceed R247 500, in which case the full amount may be taken in cash.

The grandfathering provisions (‘vested right protection’) exist to ensure that the restriction will only apply to amounts contributed to funds on or after 1 March 2021 and not to members who are close to retirement.

The rules will not apply to:

Impact on provident funds and their administrators

It is important to note that the GEPF is not a government institution but rather a separate juristic entity. It was established in May 1996 when the Government Employees Pension Law came into force (Proclamation/Act No.21 of 1996) and is therefore separate from the Pension Funds Act of 1956 and is not negatively affected by any changes or requirements listed in the proposed COFI Bill.

The single most important characteristic of the GEPF is that it is a defined benefit fund, meaning that the GEPF promises benefits in terms of the rules set out in the Government Employees Pension Law and these benefits are not calculated on the basis of how the fund is invested.

This is important as it means that the pensions and the benefits due to members and pensioners are guaranteed in terms of the law.

The only issues that matter in how members are paid, is the years of service that the members have in the GEPF and their final salary at the time they exit the fund, as these determine the amount of the pension or pay-out if one resigns.