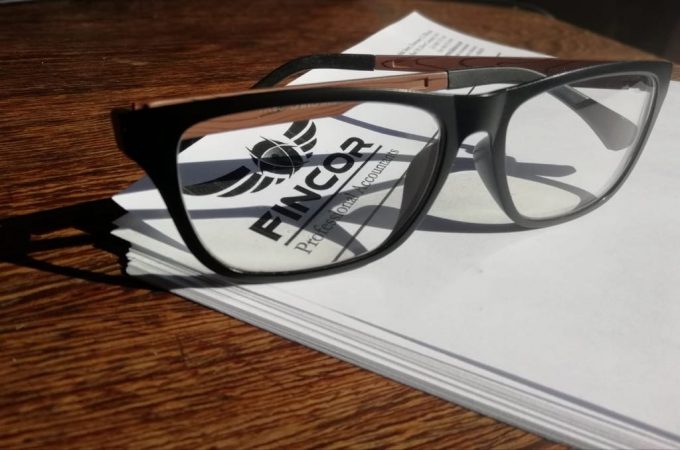 This article provides an insight in to non-profit organisations and the legal framework around them and is split in to two articles.

Firstly, one should understand the similarities between non-profit (NPO) and for-profit organisations.

Both NPO’s and for-profit organisations are private, non-government organisations with self governing boards accountable to their owners or members. NPO’s also need to account to their donors and to the general public since they claim to operate in the public interest.

And both NPO’s and for-profit organisations must operate for lawful purposes and be efficient and effective to survive.

A non-profit company is a company incorporated for public benefit or other object relating to one or more cultural or social activities, or communal or group interest.

NPO’s are required to register with the CIPC (http://www.cipc.co.za).

For NPO’s to be able to access all the legal and tax benefits of being a non-profit in South Africa, and in most cases to be able to access donor funding, they need to be registered with the NPO Directorate. If you do wish to receive grants or donor-funding, you are required to register with the Department of Social Development (DSD) and you can apply for funding at the National Lottery Board too. An NPO can register with the NPO Directorate in the National Department of Social Development on their web page http://www.npo.gov.za. This same web page is also used for submission of annual reports.

Successful application will result in you being issued with an NPO registration number clearly indicated on an NPO registration certificate issued by the NPO Directorate. Your organisation is an NPO regardless of whether you are constituted as a voluntary association, a trust or a non-profit company. It is critical that your Board knows that should you not comply with the Directorate’s requirements – such as submission of annual audited financials – you can be de-registered as an NPO, which can have a number of negative knock-on effects.

The documentary requirements for registering with the CIPC and DSD are based on similar company information and given below:

The founding document or constitution of an NPO must comply with a number of requirements in order for it to be registered with the DSD too.

Which structure should an organisation choose? For profit or not for profit?

The Companies Act of 2008 created a new category of company, the Non Profit Company (NPC) and provided that all companies which had been registered as associations not for gain under section 21 of the previous Companies Act, as well as those registered under similar sections of prior acts, automatically became NPC’s, and the end of their names were automatically changed to ‘NPC’ instead of the previous ‘Association Incorporated under section 21’.

NPC’s are no longer (as section 21 companies were) public companies, but are in a category of their own.

The Companies Act introduced a couple of new options for NPC’s, and if your NPC does want to take the opportunity to adopt these changes, or if it needs to amend its MOI for any other reason (satisfying SARS’ requirements is a common reason) then it would be appropriate and necessary to adopt a new MOI.

The new Act defines ‘Memorandum of Incorporation’ as:

“… the document, as amended from time to time that sets out rights, duties and responsibilities of … directors and others within and in relation to a company, and other matters … by which the company was incorporated in terms of this Act… (or) a pre-existing company was structured and governed before the …effective date…”

This means that the existing Memorandum and Articles of a company which was formed before 1 May 2011 automatically becomes and is referred to by the Companies Act as a ‘Memorandum of Incorporation’. It is therefore not necessary to adopt new documents to have an MOI – your existing set of documents is now an MOI.

Schedule 5 to the new Companies Act, which deals with transition from old to new Act states that:

“2) At any time within two years immediately following the general effective date, a pre-existing company may file, without charge, an amendment to its Memorandum of Incorporation to bring it in harmony with this Act”;

“A company’s Memorandum of Incorporation may be amended… c) at any other time if a special resolution to amend it i) is proposed by aa) the board of the company; or bb) shareholders entitled to exercise at least 10 percent of the voting rights that may be exercised on such a resolution; and ii) is adopted at a shareholders meeting, or in accordance with section 60, subject to subsection (3).

END OF PART ONE (OF TWO) IN THIS NPO ARTICLE SERIES