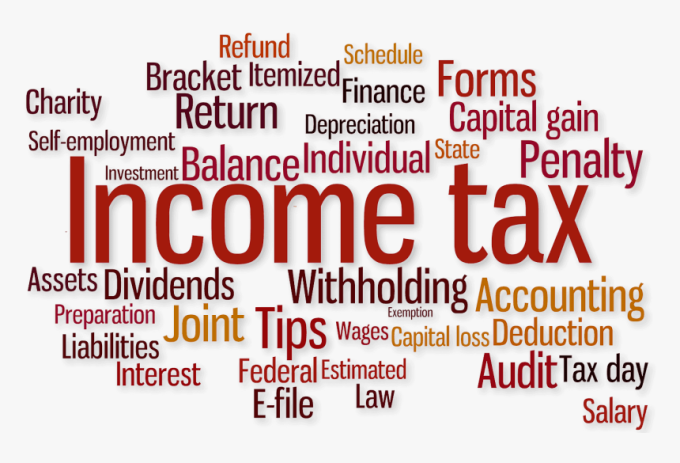 The Department of Trade and Industry has established various special economic zones (SEZ’s) within designated areas in South Africa.

SEZ’s are geographically designated areas of a country set aside for specifically targeted economic activities, supported through special arrangements and systems that are often different from those that apply in the rest of the country.

These SEZ’s are supported by means of government-provided infrastructure, business support services and streamlined approval processes. A number of targeted tax incentives are provided by Government to ensure SEZs’growth, revenue generation, creation of jobs, attraction of foreign direct investment and international competitiveness, which include income tax, value-added tax (VAT) and customs-related incentives.

This BGR provides guidance on the interpretation and application of the excluded activities under section 12R(4)(b) conducted by a qualifying company located within an SEZ. It does not address any aspect of the accelerated building allowance available under section 12S. This ruling sets out SARS’s view.

Although a company may be classified a “qualifying company” as defined in section 12R(1), it may be disqualified from participating in the income tax incentive if it conducts an activity listed in either section 12R(4)(a) or an activity listed in the SIC Code as gazetted by the Minister of Finance under section 12R(4)(b). In this regard the Minister of Finance issued a Government Gazette listing the activities from the SIC Code that constitute a disqualifying activity by a qualifying company.

Both, subsections 12R(4)(a) and (b) refer to “a company that conducts any activity” and “is not a qualifying company”. Applying the same strict interpretation under both paragraphs, as is required following the judgement in Western Platinum Ltd v C:SARS, would result in a qualifying company being disqualified to participate in the income tax incentive as it is conducting a disqualified activity under section 12R(4)(b), which may only be an ancillary activity to the main trade of the qualifying company.

SARS lists some examples in the BGR to explain this dilemma.

Example 1: An excluded ancillary activity conducted by a qualifying company

Company M, a qualifying company, carries on the trade of manufacturing electronic appliances in a designated SEZ. Company M packages the final manufactured product for its safe and secure transport. Customers are invoiced for the final product and not separately for the cost of packaging.

Result: The activity of packaging is listed as an excluded activity in Government Gazette 39930.

Example 2: Excluded activity conducted by a qualifying company as a separate income-earning activity

Company D, a qualifying company, carries on the trade of manufacturing motor vehicles in a designated SEZ. Company D owns and operates a fleet of customised vehicles to transport the vehicles it manufactures to the harbour which is several hundred kilometres away, for export. On the return trip Company D, on behalf of other motor vehicle manufacturers situated in the SEZ, transports vehicles imported by such other companies for a fee.

Result: The activity of land transport is listed as an excluded activity in Government Gazette 39930.

In essence, a qualifying company will be disqualified from the income tax incentive under section 12R for that year of assessment if it conducts any activity listed in the Government Gazette. However, where that activity is an integral part of the manufactured product to protect or transport the final product, it is accepted that it is not disqualified, provided the secondary product is not sold separately.