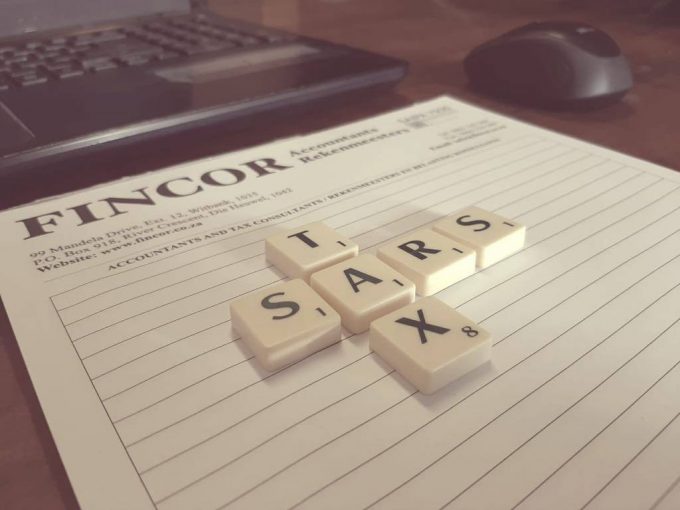 This gazette covers a number of amendments to the TLAB, 2019 including the following Acts:

The extent of the amendments are often far-reaching and for this article we will focus on one amendment only: the Employment Tax Incentive Act, 2013 and how the changes relate to Special Economic Zones.

National Treasury published a lengthy document explaining all changes to the above 11 Acts and an extract of certain provisions is written below for the reader in relation to ETIs and SEZs.

Applicable provisions: Sections 1 in respect of the definition of “special economic zone” and 6 of the ETI Act. The exact wording/changes to the Act are given at the end of the article.

Both the Act and ETI Act contain special tax dispensation for SEZ regime. The Act’s SEZ tax rules make provision for qualifying companies that operate within SEZs to be taxed at a reduced corporate tax rate of 15 per cent instead of the current 28 per cent that is generally applicable to other companies. These companies also qualify to claim for accelerated allowances, amounting to 10 per cent of the cost of the building each year over a period of 10 years, on buildings and improvements to buildings owned by them.

The ETI Act makes provision for employers operating within an SEZ to qualify for the ETI. The ETI was introduced by Government as a mechanism to support employment growth in South Africa with a particular focus on the employment of the youth. The ETI tax incentive can only be claimed by any employer in respect of a qualifying employee if that employee is 18 years old and not more than 29 years old. However, if the employer operates through a business located within an SEZ, that employer can claim the ETI in respect of its employee that renders services to that employer with an SEZ without any regard to the age of that employee.

In order to benefit from the income tax incentives contained in the Act, a company carrying on a business within the SEZ area must meet certain requirements to ensure that the SEZ incentives are claimed by acceptable manufacturing businesses (i.e. businesses that are not involved in the disqualified trades listed in the Act or listed by the Minister of Finance by notice in a Government Gazette. In terms of the Act, for a company to be a qualifying company a company must be a
company that –

a. is tax resident in South Africa
b. operates within a designated SEZ area
c. carry on business through a fixed place of business situated within a designated SEZ area
d. derives 90 per cent or more of its income from the carrying on of a business or rendering of services within one or more SEZs; and
e. is not carrying on a disqualified trade listed in the Act and in terms of the Government Gazette.

In contrast, the ETI Act did not clearly provide a specified criterion for employer companies operating within an SEZ that want to claim the ETI without having the age limit as a restriction. As a result, the ETI Act made provision for all employers operating within an SEZ to claim the ETI in respect of all their employees without any regard for the age limit. Failure by the ETI Act to have a limitation that only allows this extended incentive to only qualifying companies had the potential of resulting in non-qualifying companies and non-manufacturing companies (such as logistics and warehousing entities) claiming the ETI in respect of all their employees.

III. What was proposed and implemented

In order to ensure that Government policy is applied in a uniform manner in both the ETI Act and the Act, amendments to the ETI Act were made. The definition of the “special economic zone” in the ETI Act was amended to align it with the definition contained in the Act. Furthermore, it was clarified that in order for a company to claim the ETI incentive without any age limit, that company should be a qualifying company as contemplated in the Act for purposes of claiming the income tax incentives under the SEZ regime.

The proposed amendments came into operation on 1 March 2020.

Official wording and changes made as per Gazette 42951. Words in [ ] brackets provide commentary and previous values.

‘‘(ii) is employed by an employer that is a qualifying company as contemplated in section 12R of the Income Tax Act, [operating through a fixed place of business located within a special economic zone designated by notice by the Minister of Finance in the Gazette] and that employee renders services to that employer mainly within [that] the special economic zone in which the qualifying company that is the employer carries on trade; or’’; and

(b) by the substitution for paragraph (g) of the following paragraph: