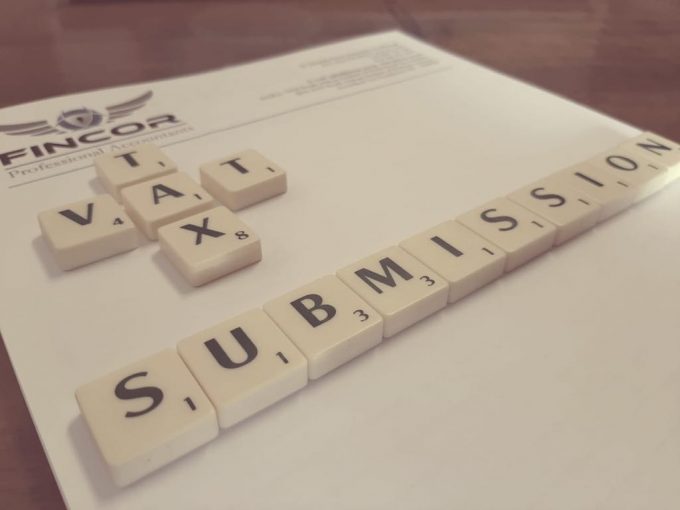 Capital Gains Tax is a complex matter to understand and more so when it is applied to Public Benefit Organisations. The information relevant to this matter is extensive and will be dealt with in more than one article with respect to disposal of an asset by a PBO in paragraph 63 of the Income Tax Act 58 of 1962.

SARS issued INTERPRETATION NOTE 44 on 21 February 2020 providing guidelines for PBOs and CGT as defined in the Income Tax Act 58 of 1962.

Note the definitions below:

PBOs became subject to a system of partial taxation with effect from years of assessment commencing on or after 1 April 2006.

Under this system, a PBO conducting trading activities falling outside the parameters of the prescribed exemptions in section 10(1)(cN), is taxable on receipts and accruals from those activities but retains exemption for its PBAs.

For earlier years of assessment PBOs, once approved under section 30, were generally fully exempt from normal tax on their receipts and accruals and taxable capital gains, regardless of the source from which they were derived. The two key provisions giving effect to the system of partial taxation are section 10(1)(cN) and paragraph 63A (capital gains and capital losses).

For more information on the background to CGT and PBOs before the insertion of paragraph 63A, see issue 1 of this Note which can be found on the SARS website under Legal Counsel / Legal Counsel Archive / Interpretation Notes.

Any capital gain or capital loss made on the disposal of an asset, substantially the whole of which has not been used in the carrying on of a PBA, must be taken into account for CGT purposes.

Meaning of “substantially the whole”

In the strict sense the expression “substantially the whole” is regarded by SARS to mean 90% or more. However, since PBOs operate in an uncertain environment making proper planning difficult, SARS will accept a percentage of not less than 85%. See Binding General Ruling (Income Tax) 20 “Interpretation of the Expression ‘Substantially the Whole”.
The percentage usage is determined using a method appropriate to the circumstances which may be based either on time or area.

Below is one example explaining the practical definition of “Substantially the whole”.

A PBO operates a home at which it cares for orphaned children. The PBO has a hall which is used for social and other functions for the residents. During the year of assessment under review the hall was let occasionally for a total of 48 days.

Outcome: The 48 days during which the hall was let represents 13,2% of the total usage for the year (48 / 365 × 100). The balance of 86,8% represents the days when the hall was used for conducting PBAs. This usage means that substantially the whole of the hall (85% or more), was used to conduct PBAs.

The following principles of valuation to be used must be noted:

The following methods of determining the base cost of an asset on valuation date are available:

This method is available only for the four categories of identical assets listed in paragraph 32(3A). These methods are unlikely to be of much relevance to a PBO in view of the disregarding of capital gains and losses on such assets under paragraph 63A(a).

A PBO may not adopt or determine the market value of an asset unless it has valued the asset within two years from the valuation date. There is, however, no time limit for the valuation of financial instruments listed on a “recognised exchange” and participatory interests in South African collective investment schemes.

The table below summarises the valuation dates for PBOs in existence on 1 April 2006 and the final date by which they should have completed their valuations in order to be able to use the market-value method.

An asset acquired by a PBO before the valuation date for no consideration, for example, by donation or inheritance will have an acquisition cost equal to the market value of the asset at the time of its acquisition for the purposes of determining “B” in the time-apportionment formula.

A second article with further detail will soon be published.