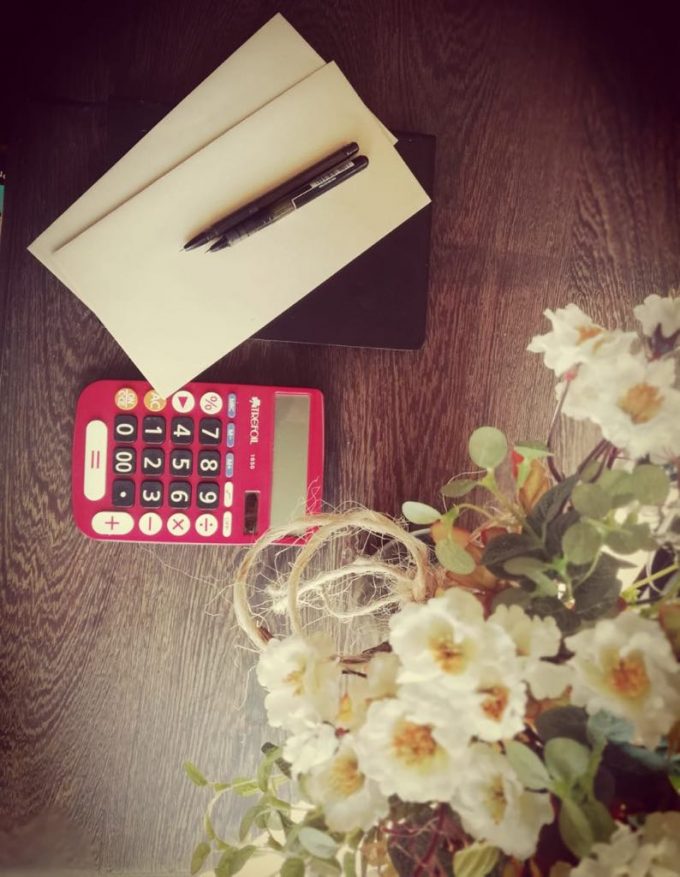 In 2018 the Estate Duty rate increased from 20% to 25% on dutiable amount of estates of more than R30 million.
When a person dies, the deceased person and all his or her assets on date of death will be placed in an estate.

The estate is administered by an Executor. Once the Executor has finalised all the administration in the deceased estate, the remaining assets (after paying all the debts) will be distributed to the beneficiaries.

A beneficiary can consist of either heirs and/or legatees (someone to whom an asset was left by the deceased). The heir receives the balance of the estate.

An asset inherited is a capital receipt and is not included in the taxpayer’s gross income.
In South Africa, there is no tax payable by a person who receives an inheritance.

Note that donations and gifts are treated differently to inheritances.

Where the donor donates property to a recipient, and the donor fails to pay the Donations Tax, the recipient and donor will be jointly and severally liable for the tax. Note: if you inherited a house there is no tax on the inheritance, however the value of the house on the day you inherited it will be the base cost for Capital Gains Tax purposes.

Some donations are exempt such as donations between spouses and donations made to certain public benefit organisations.

The South African government has agreements with some countries to avoid double taxation in relation to estate duty.

2 thoughts on “TAX ON INHERITANCE, DONATIONS AND A DECEASED ESTATE”