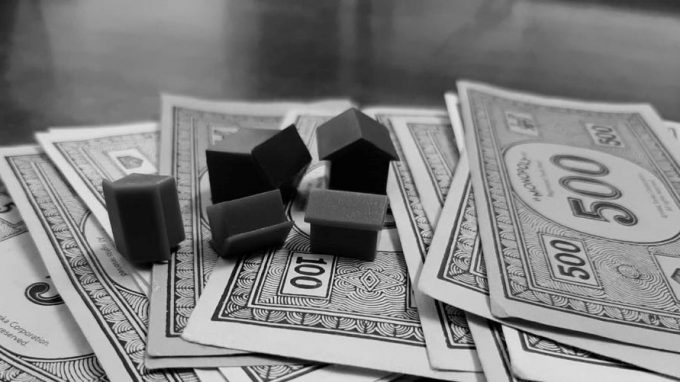 In this article, we will discuss the basic tax implications when going on retirement. A future article will provide monetary examples.

Currently, when you retire and you are a member of a provident fund or provident preservation fund, your retirement interest is usually paid by way of a lump sum unless the rules of such a fund provide for the payment of an annuity on a member’s retirement.

If you are already retired and in receipt of annuity income from a living annuity arrangement, you are allowed to commute the amount as a lump sum, if at any time the full remaining value of the assets becomes less than R125 000.

Note that these contributions, for tax purposes, are subject to limitation. If the deduction is limited, the amounts are carried forward to the following year of assessment and can be claimed as a deduction in the following year of assessment. Amounts that are not claimed as a deduction in any year of assessment, as a result of the limitation, are compounded. When the individual retires, for example, the compounded or excess contributions that did not previously rank for deduction or which were not exempted, can be used to reduce the gross lump sum figure on which the tax will be calculated, This will be illustrated by way of an example below.

The amount of tax payable on a lump sum is calculated on a cumulative basis. This means that the following lump sums must be taken into account in determining the tax rate applicable to the current lump sum benefit:

The retirement fund lump sum benefit for the 2020 tax year is taxed upon retirement using special tax rates, as indicated below:

It is important to note that ALL lump sums received from a retirement fund, whether as a result of retirement or not (and from an employer in respect of a severance benefit) are taxed on a cumulative basis. The significant impact of this is that, when the member eventually retires, the total value of all the lump sum benefits received by the member after 1 October 2007, will be taken into account when calculating the tax payable on the member’s current retirement fund lump sum benefit.

As indicated above, the two thirds of the retirement interest from a pension, pension preservation or retirement annuity fund is received in the form of an annuity (a regular pension). If the income from your annuity exceeds the tax threshold, tax is payable on the amount. The tax thresholds are as follows:

It is important to note that, taking the above factors into account, even if you are no longer working, but are in receipt of annuity income, you might still continue paying tax. Each year you may be required to declare your income from your annuity and any other income (e.g. investments income) you may have on your tax return (ITR12).

For more information on tax and retirement, please consult a Professional Tax Practitioner.