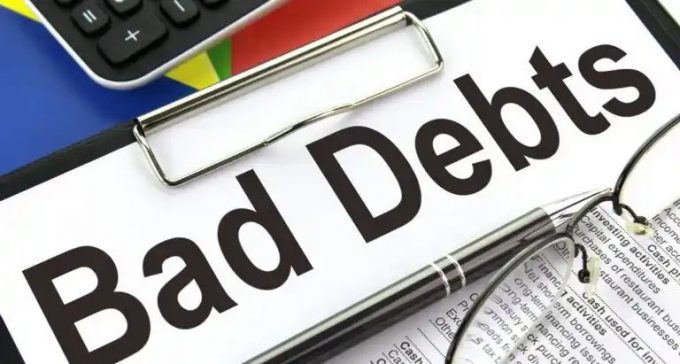 Section 11(j) of the Income Tax Act 58 of 1962 (the Act), as amended, provides for an allowance of doubtful debts in respect of trade debts of the taxpayer.

Prior to the amendment, SARS applied the discretion granted in terms of section 11(j) and, in practice, gave an allowance of 25% of the face value of doubtful debts.

With effect from 1 January 2019 and in respect of years of assessment commencing on or after that date, the discretion awarded to SARS in granting the allowance was removed and replaced by a set of criteria for claiming the allowance for doubtful debts.

The provision for doubtful debts was on an estimated percentage of the total balance of accounts receivable. The proposed recommendations require a company to review the recoverability of individual debtors based on the risk as reported in the debtors age analysis. Companies and banks can also use a risk model to determine the recoverability of the trade debtors in compliance with IFRS 9.

The new criteria for doubtful debt allowances depend on whether or not the taxpayer accounts for its trade debtors in terms of IFRS 9.

A definition of “bad debts” is:

Bad debts are tax deductible if the debt relates to an amount that has been included in the taxpayer’s taxable income in any tax year if it is due at the end of the year of assessment. A tax allowance is also provided for in respect of specifically identified doubtful debts. Any bad debts arising on loaned money is deductible if it was lent in the course of a money-lending business.

The term debt is defined in the Income Tax Act as “any amount that is owed by a person in respect of:

The income tax consequences for the debtor in relation to such a transaction will depend on the purpose for which the debt was used. If the debt was used to fund a capital asset, on which no allowance/s can be claimed e.g. land, then paragraph 12A of the Eighth Schedule of the Income Tax Act is applicable.

If taxpayers DO NOT apply IFRS 9 for financial reporting purposes, they must review and analyse the debtors age analysis.

The deductions for tax purposes are as follows:

Companies generally have a credit policy that details the terms and conditions of the credit granted to debtors. These include the time period within which a debt must be paid (usually at the end of 20 or 30 days). The counting of the 60-day or 120-day period commences after the expiry of the official credit terms: the day following expiry of the credit term.

A lot of outstanding debts may not be recognised as doubtful debts and are not eligible for tax allowance if they are outstanding for fewer than 60 days.

Different situations will have different doubtful debt implications, it depends where the bulk of the debt lies.

A company could apply to SARS for a higher percentage of doubtful debt allowance if the debt falls in the post-120-day category. The taxpayer can apply for a directive so that the 40% doubtful debt
allowance be increased to an amount not exceeding 85%.

SARS would consider the following factors before deciding on the size of the doubtful debt allowance:

The history of a debt owed to that taxpayer, including the number of repayments not met and the duration of the debt;
Steps taken to enforce repayment of the debt;
The likelihood of the debt being recovered;
Any security available in respect of that debt;
The criteria applied by the taxpayer in classifying debt as bad; and
Such other considerations as the SARS commissioner may deem relevant.

Tax treatment of doubtful debts in terms of IFRS 9

Taxpayers applying the IFRS 9 for financial reporting purposes must determine the loss to impairment of debt.

This is referred to as the Credit Loss Estimate (ECL), which excludes receivable leases.

The doubtful allowance claimed is 40%:

Of the IFRS 9 aggregate loss allowance relating to impairment that is measured at an amount equal to the lifetime expected credit loss;
Of the amount of bad debts that have been written off for financial accounting purposes as bad debts, where the amounts written off do not meet the requirements of section 11(i) of the Act to qualify for a deduction.

The allowance for these non-deductible written-off amounts is not intended to cover the partial write-off of debt.

Tax Professionals are advised to obtain a copy of IFRS9 and have a clear understanding of the detailed standard. An overview of the standard can be read here: