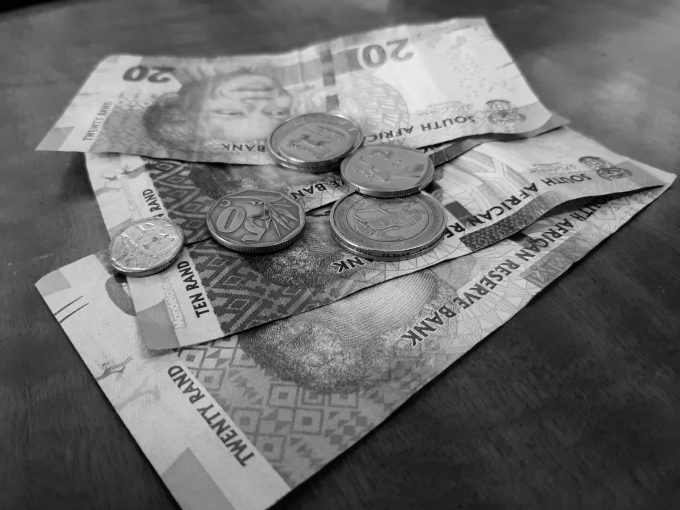 Tax policy and tax mechanisms have often been seen as one of the ways in which governments can influence the behavior of its citizens. Energy waste is no different in this case and renewable energy attracts a lot of attention in many social circles.

Section 12B of the Income Tax Act, 1962 offers some consolation to producers of renewable energy and provides for an accelerated depreciation allowance for plant, machinery, implements, utensils and articles used in the production of renewable energy in the course of one’s trade.

Section 12B also allows for a deduction in relation to improvements (other than repairs) to the aforesaid plant and machinery during the course of its expected life.

More specifically, the Act allows for a deduction on a 50/30/20 basis over three years (as opposed to the five-year write-off period in section 12C) in respect of any machinery, plant, implement, utensil or article owned by the taxpayer. It is important to note that the allowance is only available if the asset is brought into use for the first time by the taxpayer. The allowance is not limited to new or unused assets.

Section 12B (3) deems the cost of the asset to be the lesser of:
• the actual cost to the taxpayer, or
• the cost under a cash transaction concluded at arm’s length on the date on which the transaction for its acquisition was in fact concluded;
• plus, the direct cost of its installation or erection.

Finance charges are excluded, as these are deductible under section 11(bA). The section 12B allowance is also only available for movable assets, hence it cannot be claimed on buildings.

If the lessee undertakes obligatory improvements on leased property in terms of a Public Private Partnership or for obligations incurred on or after 1 January 2013, the Independent Power Producer Procurement Programme of section 12N (administered by the Department of Energy) will apply. If the lessee uses the property for purposes of earning income, section 12N allows for the depreciation on the improvements to be calculated as if the lessee owned the underlying property directly.

In addition to Section 12B, the read should take note of Section U too as well as the newly promulgates Carbon Tax Act. Refer to our previous posts for detail of the Carbon Tax Act.

Large-scale renewable energy projects such as wind farms and solar farms require extensive upfront capital expenditure. While section 12B caters for the actual plant and machinery generating the renewable energy, it does not cover supporting infrastructure (such as roads, fences and the like) required to fully develop such projects.

Section 12U of the Act was introduced with effect from 1 April 2016 to allow a specific deduction for expenditure incurred in respect of the aforementioned supporting infrastructure.

Ordinarily such expenditure is of a capital nature and hence not deductible in terms of the general deduction formula set out in section 11(a) of the Act; this additional incentive thus makes investment in large-scale renewable energy projects more attractive.